Quorum Ballet is a contemporary repertoire dance company founded in 2005 by its Artistic Director, choreographer and dancer Daniel Cardoso. Without any financial support in the first three years, it has been able to establish itself as a renowned dance company in Portugal.

In October 2007, in partnership with the non-profit organization AQK Quorum Cultural Association and Town Hall of Amadora, the Quorum Academy opens in Theatre Recreios da Amadora, with classes for children, youth and adults.

The Quorum Ballet has presented its work in several cities throughout Portugal including some of the most prestigious national theatres like Teatro Camões, CCB, Teatro Tivoli, Teatro Municipal de Faro, Casa da Música in Porto, Santa Maria da Feira, among many others.

The reaction of the international press has been extremely positive and has even considered Quorum Ballet a “six star” dance company. The recognition of the Company has been consolidated also through reviews published in numerous newspapers and magazines, with a special mention of the Dance Europe Magazine.

Quorum Ballet has also developed a partnership with the Vaganova Academy (Kirov Ballet School), San Petersburg, entitled “From Classical to Contemporary Ballet”, the program was on national tour in 2009.

In 2009 Quorum Ballet received the award for Best Contemporary Dance Company of first edition of the Portugal Dance Awards, and in August 2011 was considered in ex aequo, the best company on stage at the 14ª edition of the Festival de Castilla y León, Spain.

cities around the world 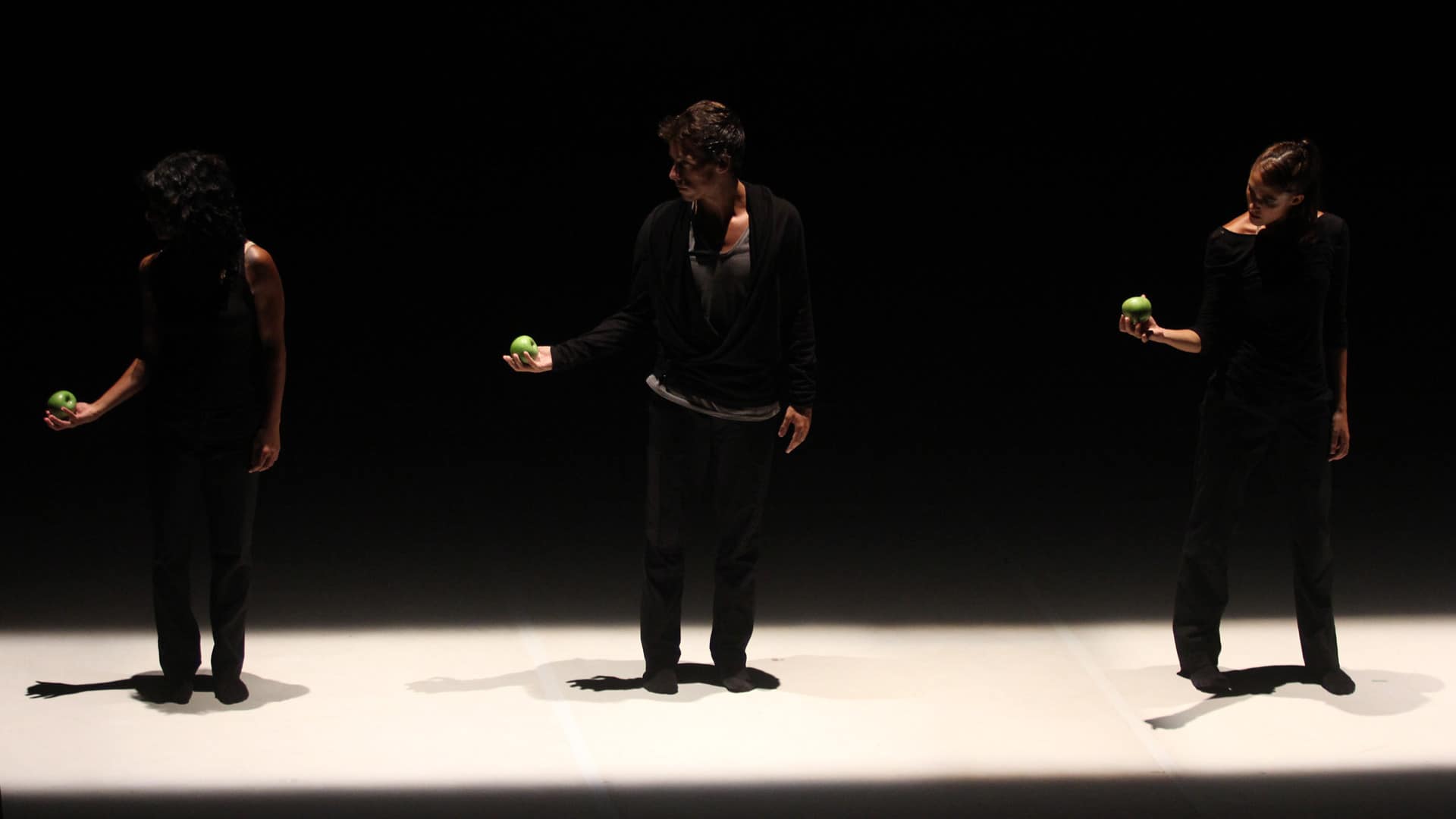 OUR MISSION
What makes us go forward
MISSION
Manage professionally and in an international perspective, the Company's entire activity,
always having as a priority the maximization and the sustainable creation of value, striving for excellence both technical and artistic level. 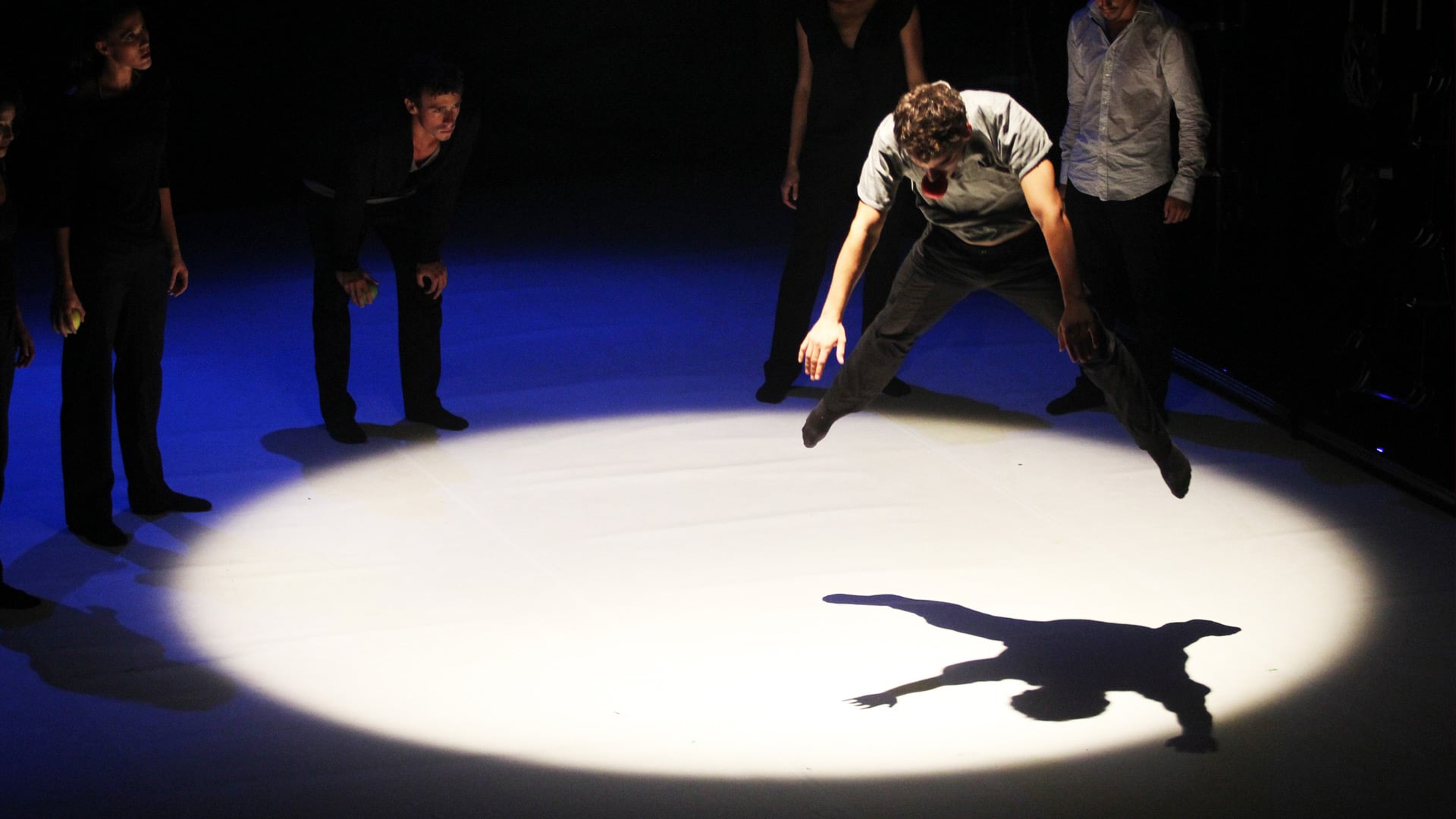 OUR VISION
The direction who guide us
VISION
Develop capabilities and capacities in order to achieve a prominent place in the international world of performing arts.
Be an inspiration and an example for future generations. 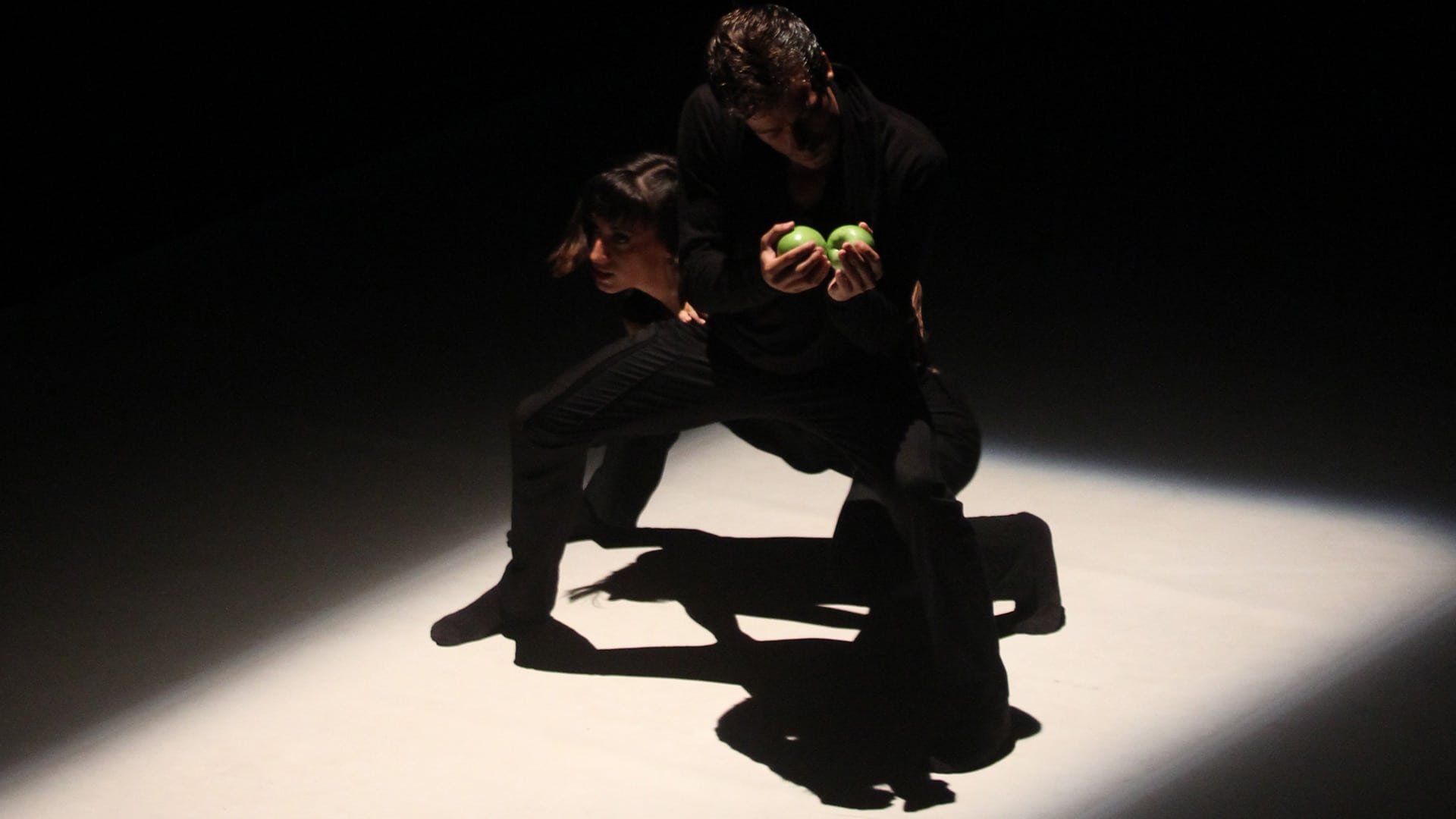 OUR VALUES
Our Values - our guidelines
VALUES
Working team and team spirit with a sense of responsibility and respect for differences.
Increase value by improving artistic performance, doing more and better and assuming the new challenges that contribute to the Company's growth.
Promote creativity and spirit of initiative.
Reinforce the principles of responsibility, honesty, loyalty, straightness and justice in the daily behaviour of all. 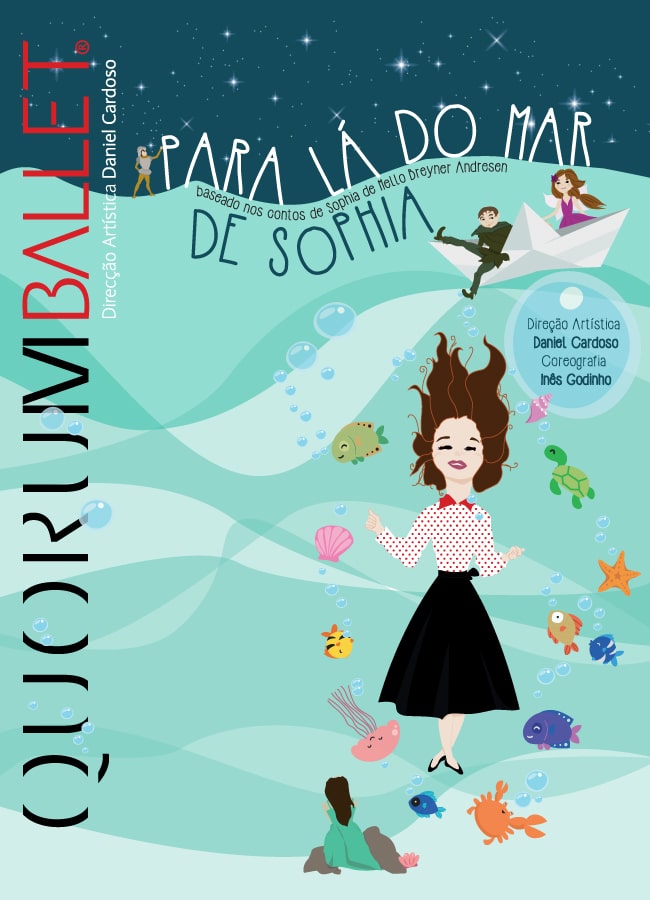 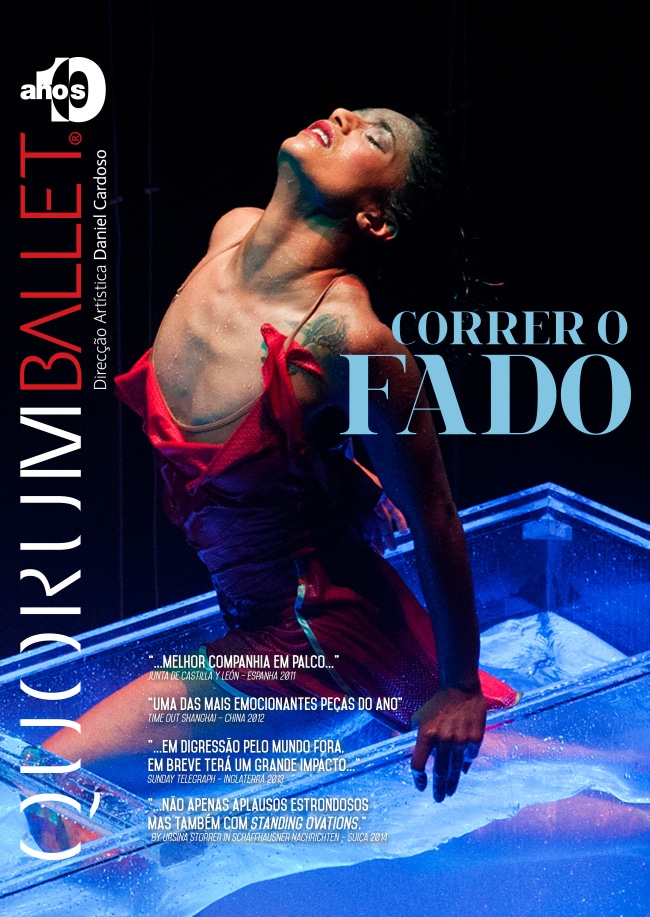