While in the United States, he danced with companies like Martha Graham Dance Ensemble, Martha Graham Dance Company, Donald Byrd/The Group and as a guest artist with Westchester Ballet Company, Pearl Lang Dance Theater, Battery Dance Company, Coyote Dancers, amongst others. Wile in New York, Daniel was invited to choreograph and dance for the movie Altar Dance, directed by Joe Clifford and filmed in New York City.

His experience as a chorographer includes over 35 works for the Quorum Ballet and works for the National Ballet of Split (Croatia), Peter Schaufuss Ballet School (Denmark), National Ballet of Albania (Albania), Vaganova Ballet Academy (Russia), Oslo Academy of the Arts (Norway), Afrikera Dance Theater (Zimbabwe), CeDeCe Dance Company (PT), Companhia de Dança de Almada (PT), National Conservatory of Lisbon (PT), amongst many others. His work has been highly acclaimed by the international press and presented in over 20 countries.

From the vast repertory created for Quorum Ballet stands out the “Rite of Spring | Made in China”  premierd in China in 2018 in co-production with the Shangai Oriental Arts Center, Magic Flute and the Young Artists Plateform for Dance in Beijing.

Since 2007 he has been a guest teacher and choreographer for the Vaganova Ballet Academy in Saint Petersburg, Russia. “Encounters”, the piece created in June 2018, was premiered at the Marinsky Theater.

Daniel Cardoso is also currently a member of the General Council at the National Dance Conservatory of Lisbon and regularly invited to be a jury in several international dance competitions. 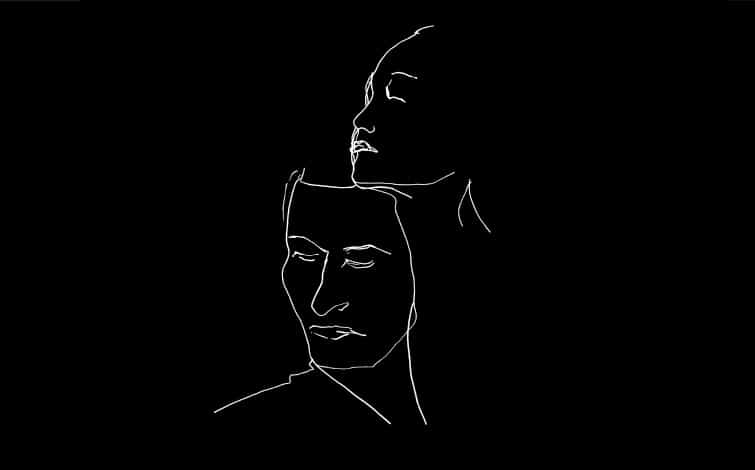 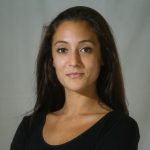