Fernando Queiroz was born on August 24, 1996 in Porto Alegre (Brazil). He started dancing in 2007 at the Del Puerto Flamenco School where he trained for 7 years.

In 2014, he joined the cast of the Circo de Palco group as a dancer, actor and circus artist making numbers of Aerial Hoop, Trapeze, Silk, Pyrography, Juggling, Stilts and Climbing until 2017.

In 2014 Fernando joined the Municipal Dance Company of Porto Alegre where he remained until the end of 2018. He danced all the works of the repertoire of the company that has choreographers such as Eva Schul, Rafael Gomes, Orly Portal, Douglas Jung, Driko Oliveira, Ivan Motta , among others.

Between 2016 and 2018 he dances in the shows Christmas For the World and Christmas Reencounters in the cast of Natal Luz de Gramado.

In 2017 he graduated in the course of musical theater of the Academy of Musical Theater of Porto Alegre (ACTMEUS).

In 2018 he is invited to dance in the Brazil / Israel Project promoted by SoloConnection (Germany), Suzanne Dellal Center (Israel) and Bönisch Productions (Brazil) doing the shows in Israel and Germany.

He join Quorum Ballet on February 2019. 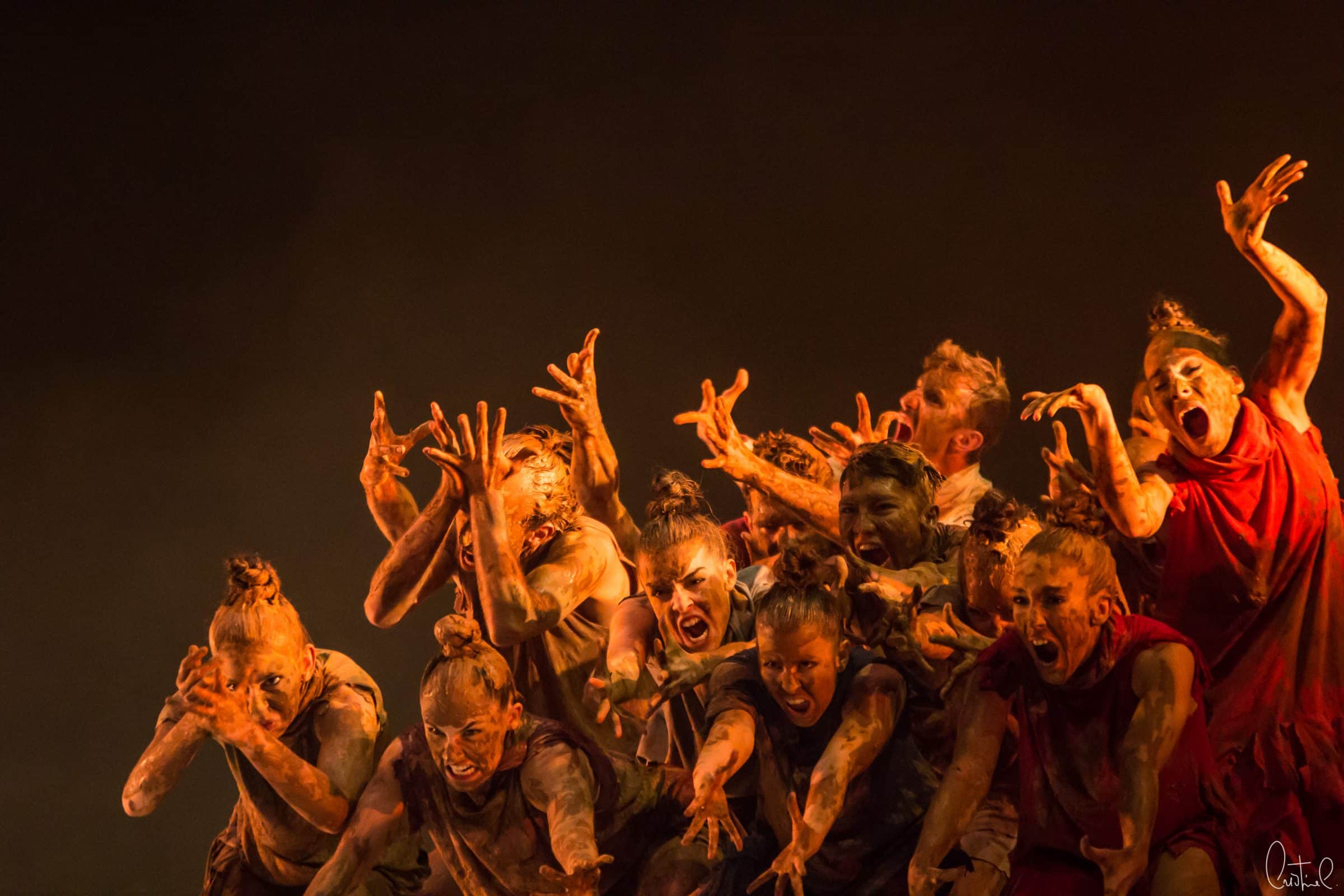 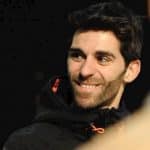 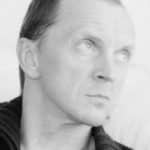