He was born in 1993 in Haia, Netherlands. He started dancing initially breakdance in 2009 but in 2010 changed when he moved to Portugal. Graduated in Dance by the ESD (2014).

In parallel he did several other hip hop and contemporary dance workshops with for example Hofesh Shechter, Ricardo Ambrózio, Brian Green and Henry Link among others. He worked as a dancer for the choreographer Marco Ferreira in 2015 (Hurmano) and 2017-present (Brother).

In 2014 after graduating, he began teaching hip hop and contemporary dance classes to children and adults and has never stopped.

In 2015 participated in the Residence Compound “Silence” with Paula Pinto as the Artistic Director.

In 2016 participated in the piece “Peripheral” of Vhils choreographed by Anaísa Lopes. 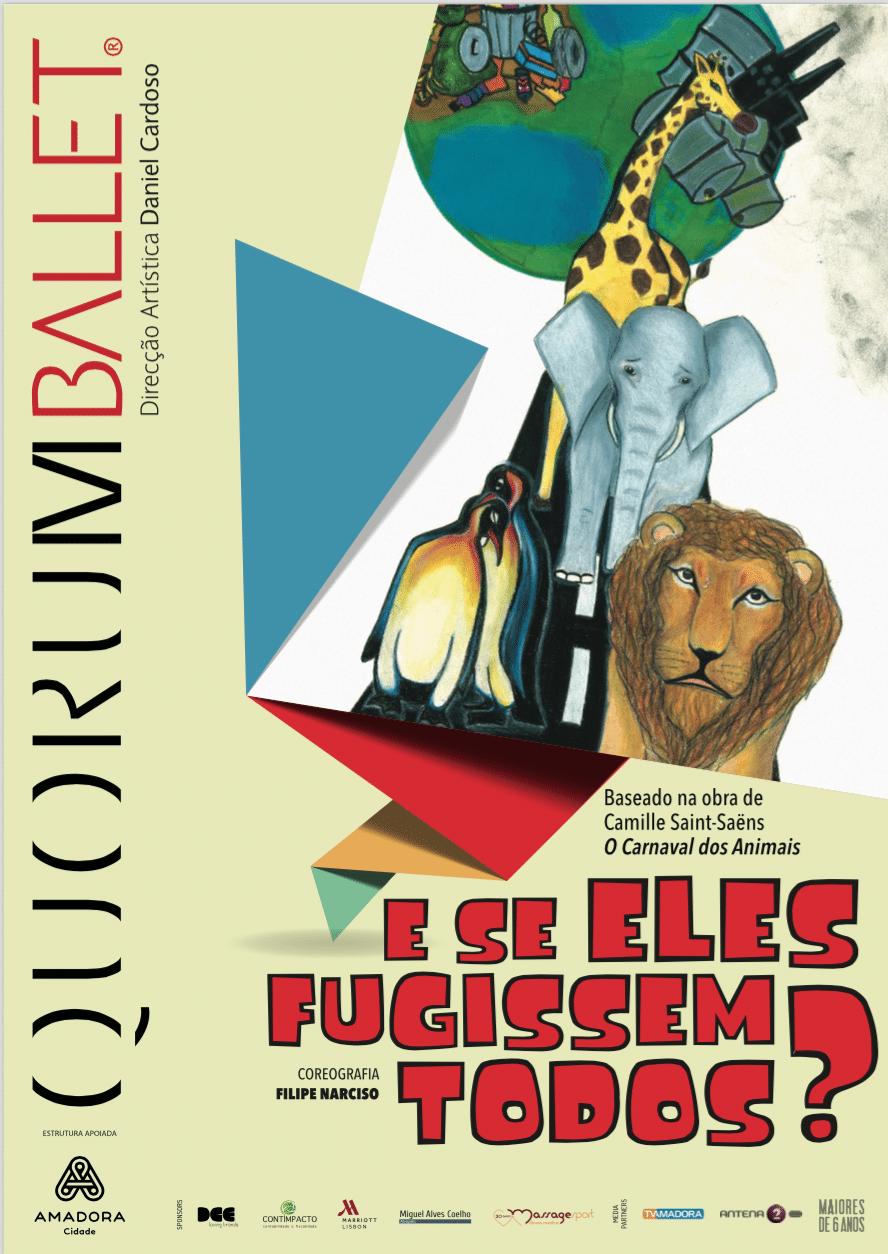 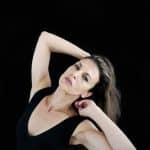