Developed career as a professional dancer in several national and international companies of classic, neoclassic and contemporary repertoire, such as:

As a teacher taught / teaches in the following schools: 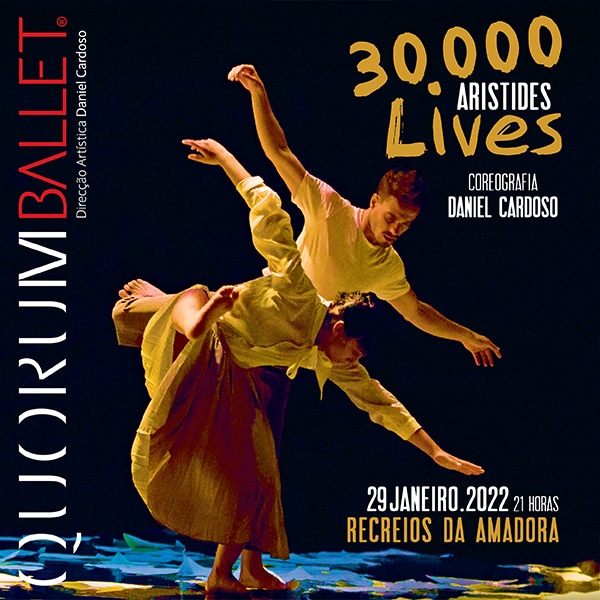 e no local duas horas antes do início do espectáculo 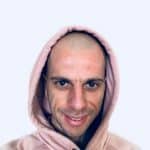 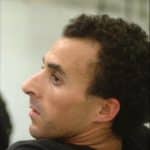